This T-Ring fits EOS model cameras only.  It will not work with other Canon camera bodies. A T-Ring is one of the first accessories you will need if you want to take pictures through a telescope or spotting scope. If you have a Canon EOS camera body, the Celestron T Ring For Canon EOS Camera is the one for you.

To use the Celestron T Ring For Canon EOS Camera, remove the lens from your camera, and attach the T-Ring in its place, just as you would if you were mounting a lens. The telescope side of the T-Ring has threads that will accept a variety of camera adapters, including the Celestron T-Adapter or Tele-Extender. The adapter you choose depends on the type of photography you wish to do.

You can take pictures of terrestrial and/or celestial scenes by using a simple T-Adapter to turn your telescope or spotting scope into a large telephoto lens. The #93633-A T-Adapter is the best choice if you own a Schmidt-Cassegrain telescope with standard rear cell threads.  If you have a refractor or spotting scope, the Universal T-Adapter (#93625), with its 1.25” barrel insert, is probably the best choice.  There are also special T-Adapters for the EdgeHD optical system: one for the 8-inch EdgeHD (#93644) and one for the 9.25, 11, and 14-inch EdgeHD (#93646).

Prime focus photography is popular for short exposure images of terrestrial objects as well as celestial objects like the Moon.

If you need extra magnification beyond that which your Schmidt-Cassegrain telescope provides, a Tele-Extender (#93643) will allow you to insert an eyepiece inside the barrel before attaching it to the telescope. A Tele-Extender is used most often for high power images of the Moon and the planets. 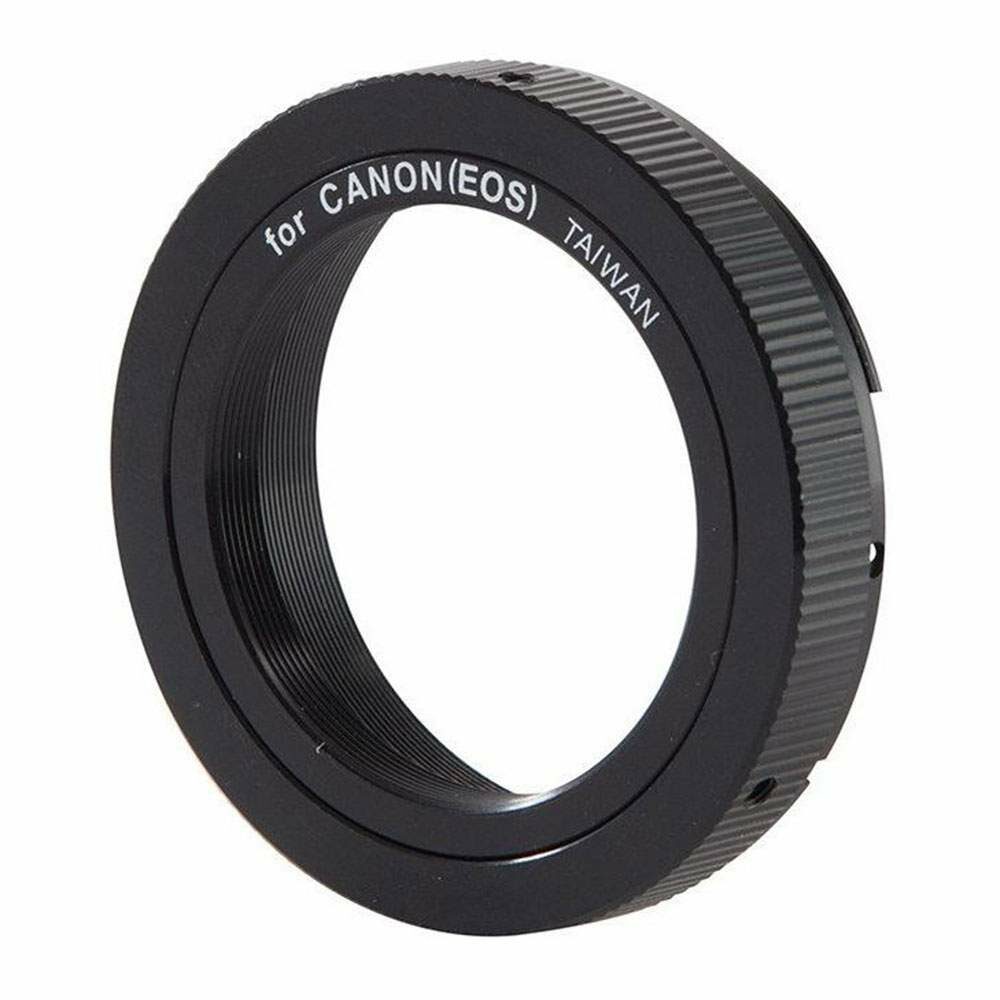